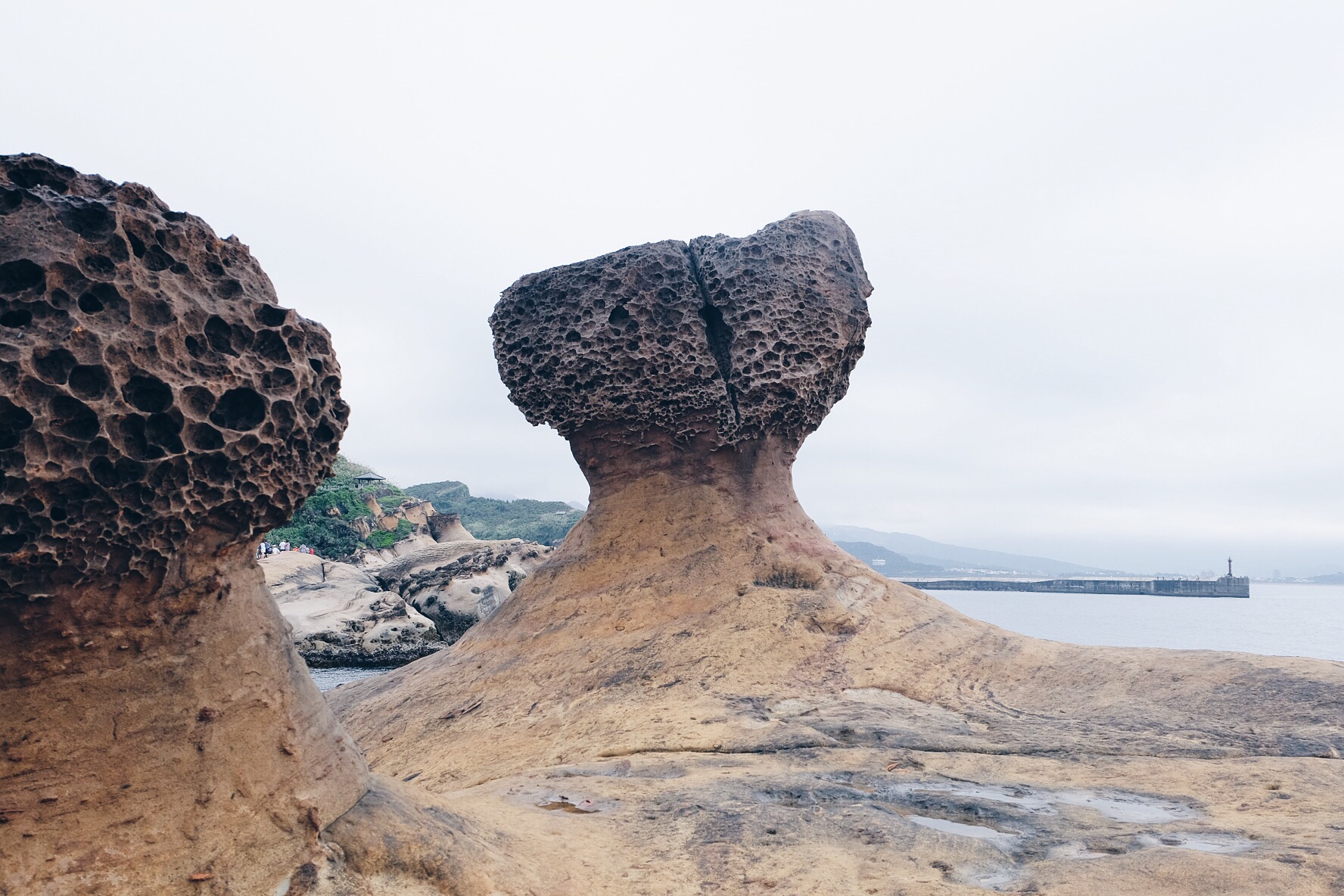 The Yehliu Geopark is located at a northern cape just outside of the town Wanli. A bit remote (a one hour drive outside of Taipei), but worth a visit. The site is extremely popular, definitely go there as early as possible to avoid the busiest hours of the afternoon.

The beautiful and peculiar formations reminded me of something Gaudi could have “made”. The cape stretches around 1,700 meters, it has been formed as thousands of years of geological movement forced the Datun Mountains to change their shape, jutting out into the ocean.

Don’t miss the trail going all the way out to the tip, it is not at all as busy as for example the Queen rock but very beautiful. Also don’t forget to look down as there are many amazing rock formations and fossils on the ground. 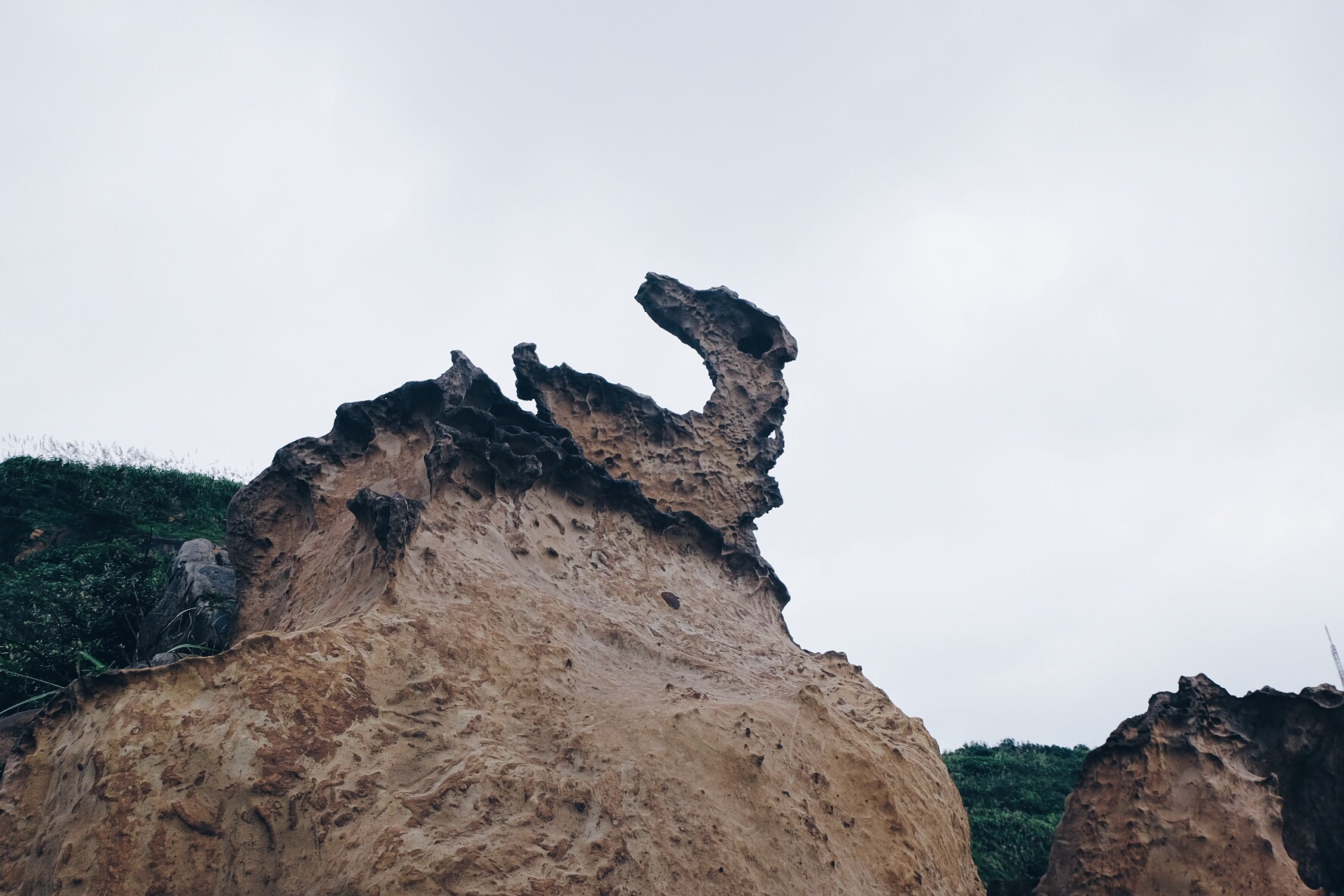 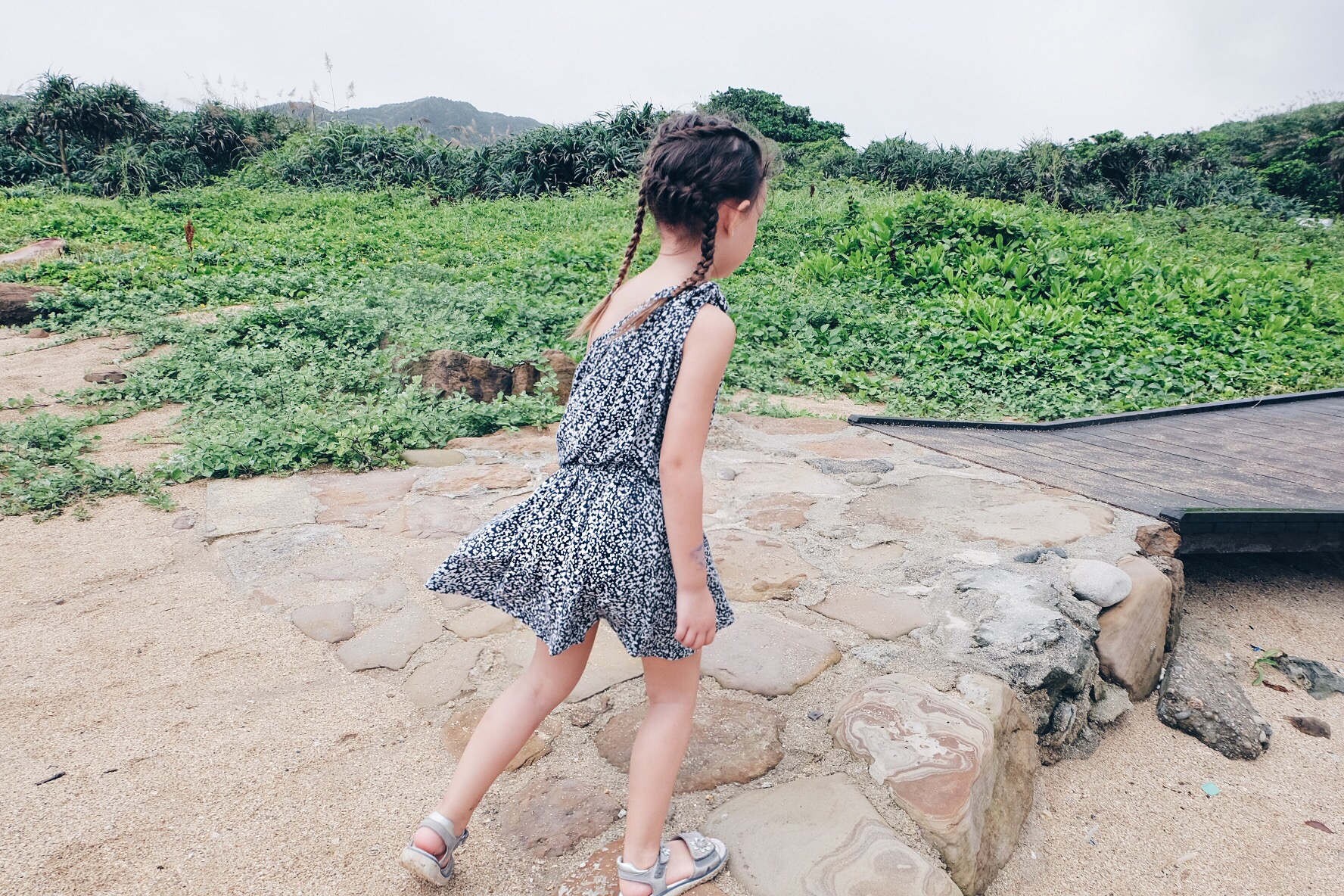 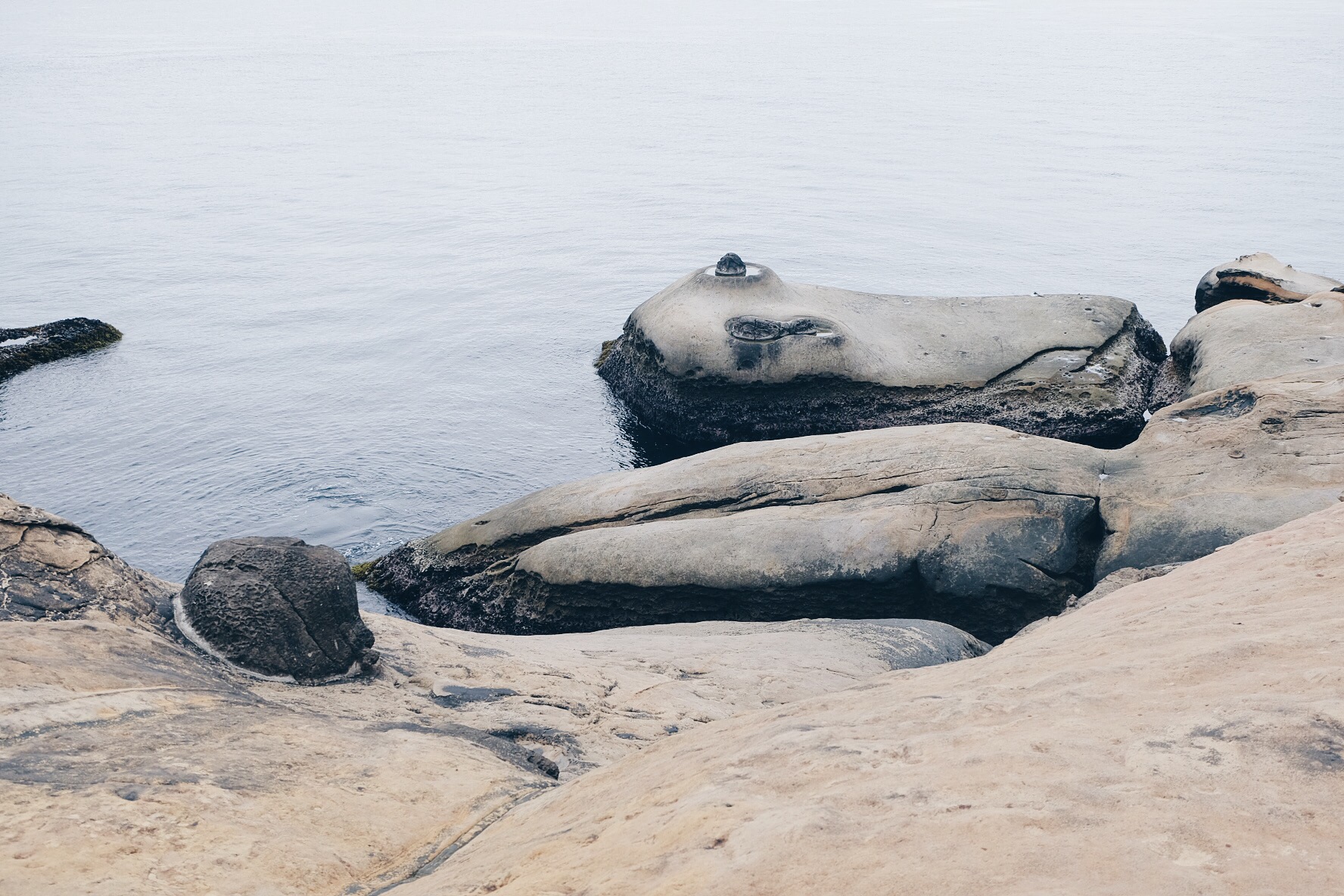 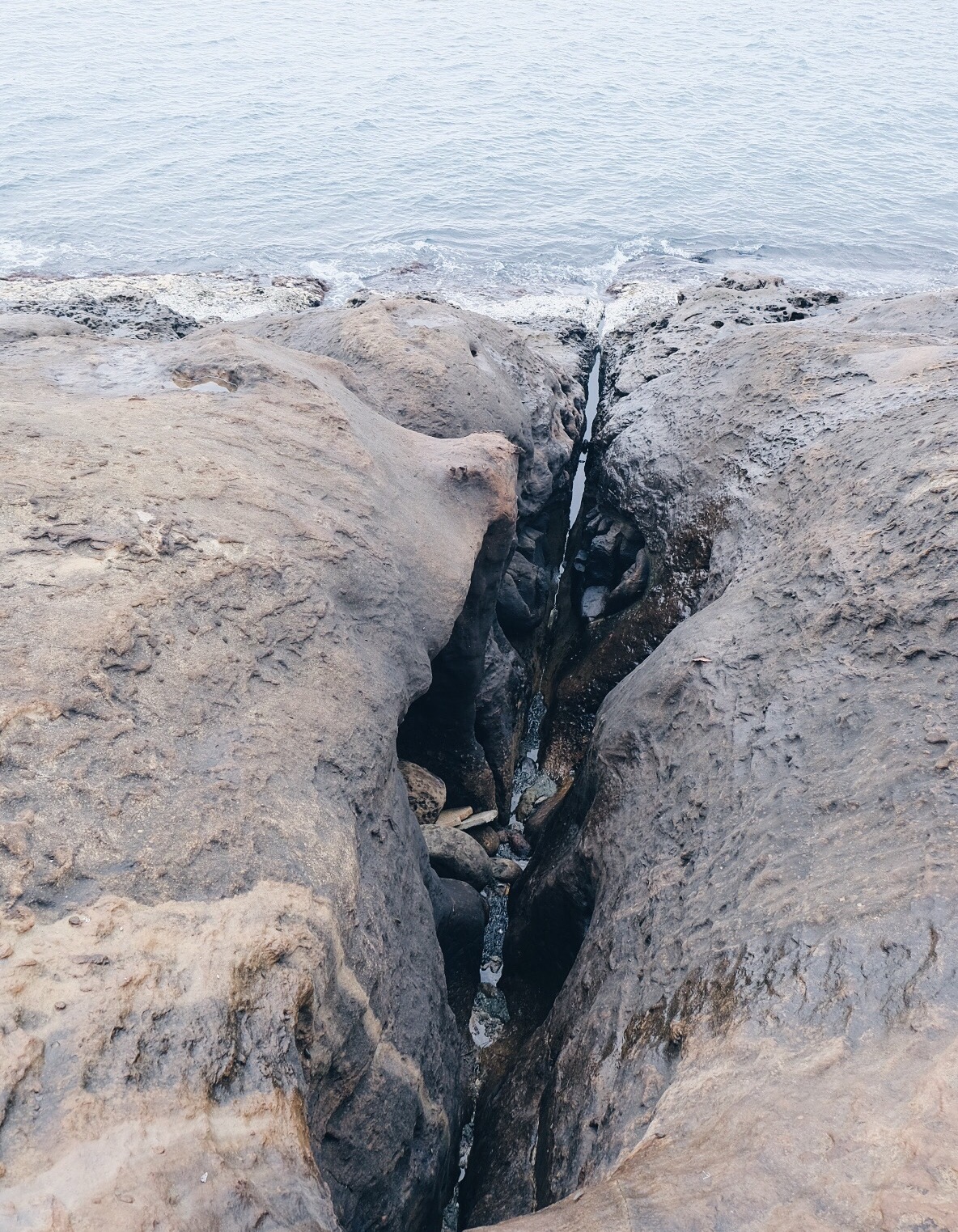 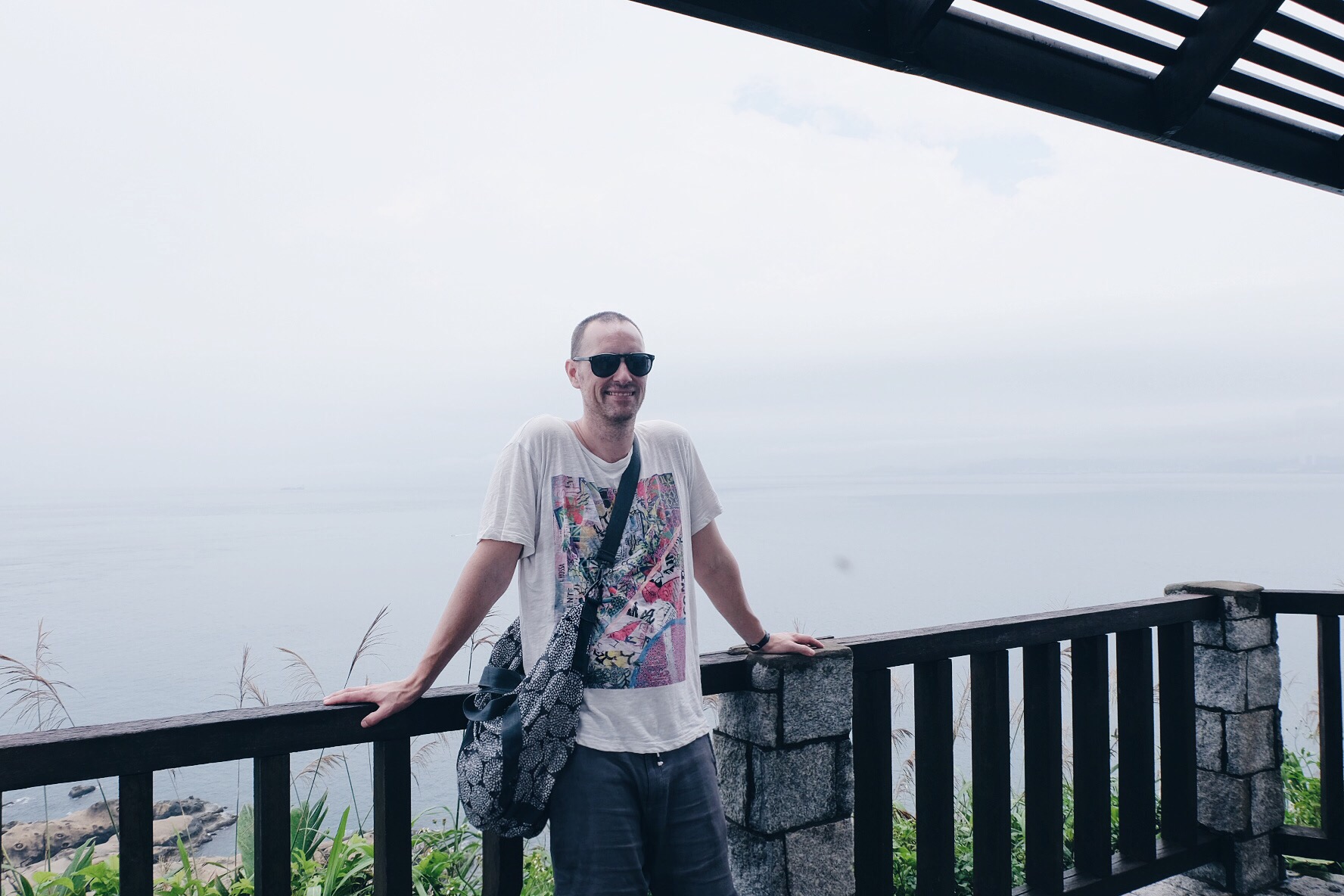 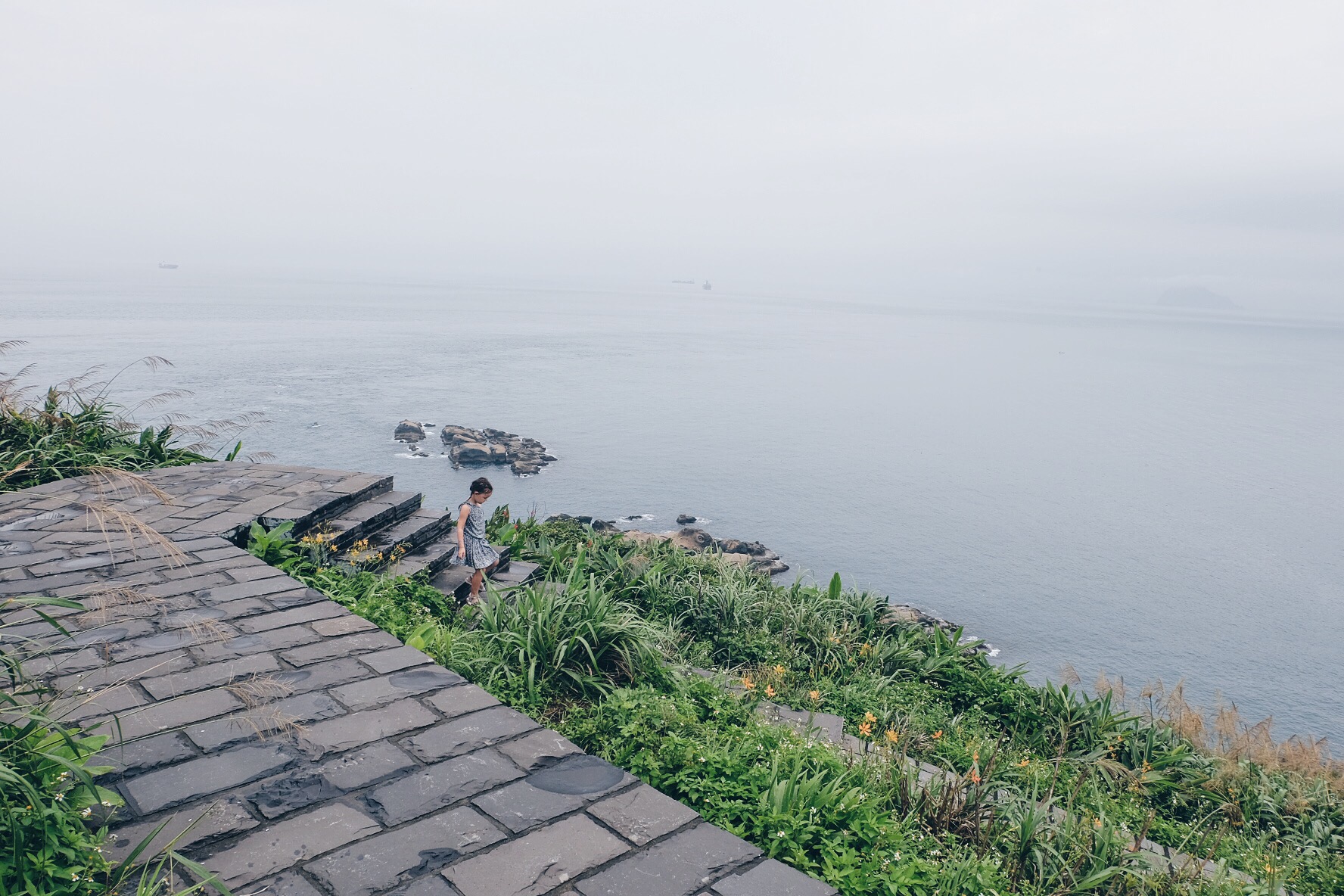 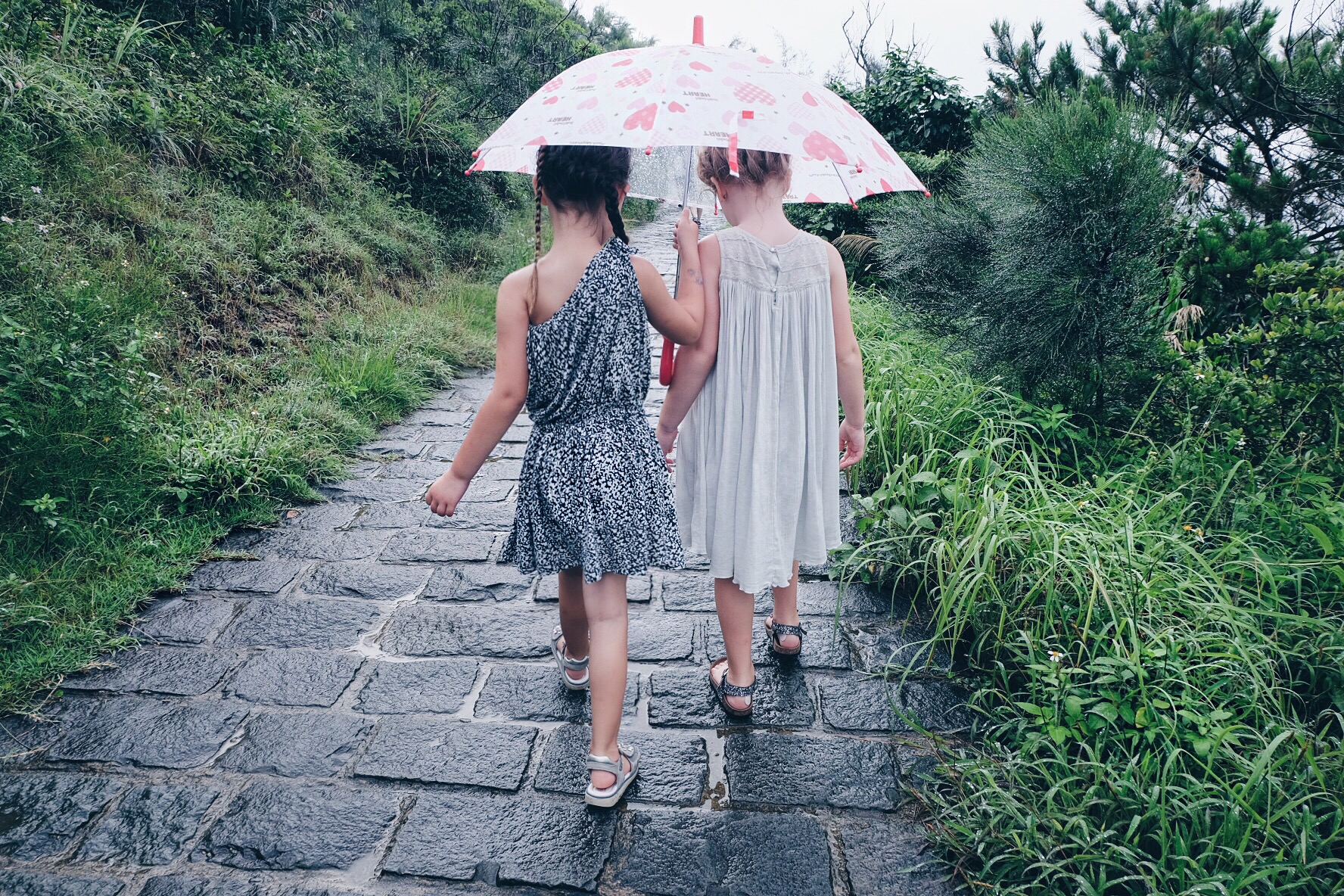 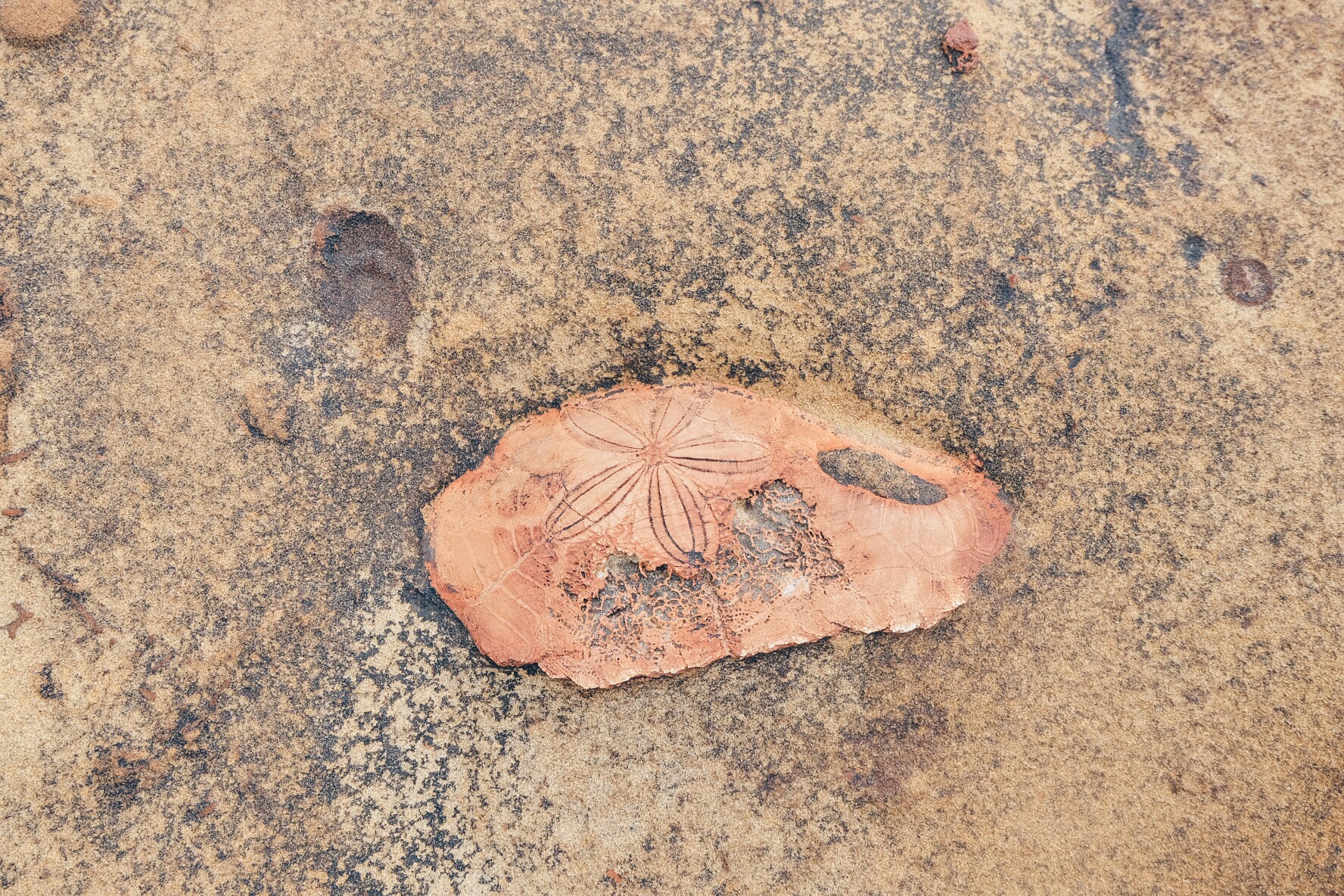 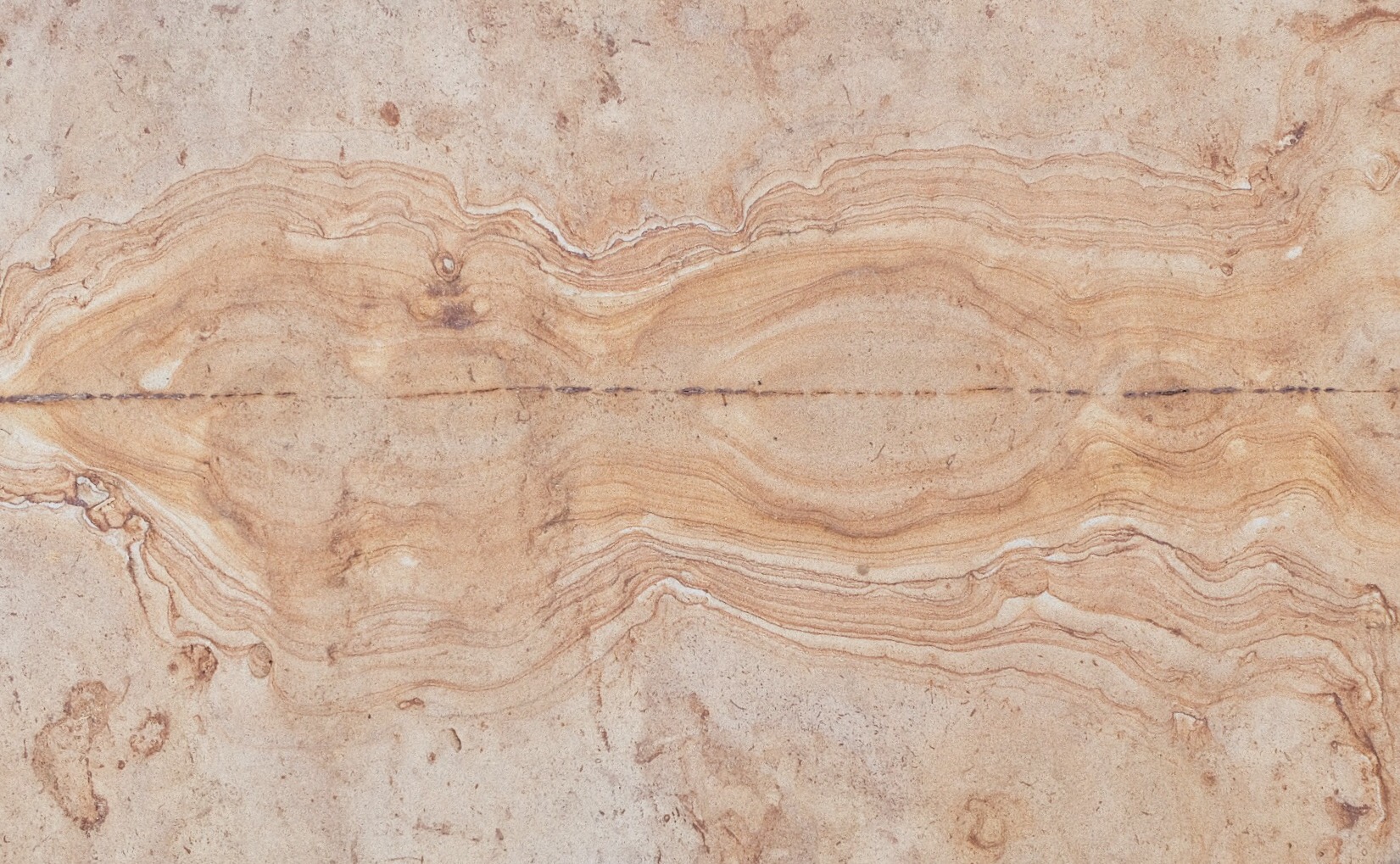