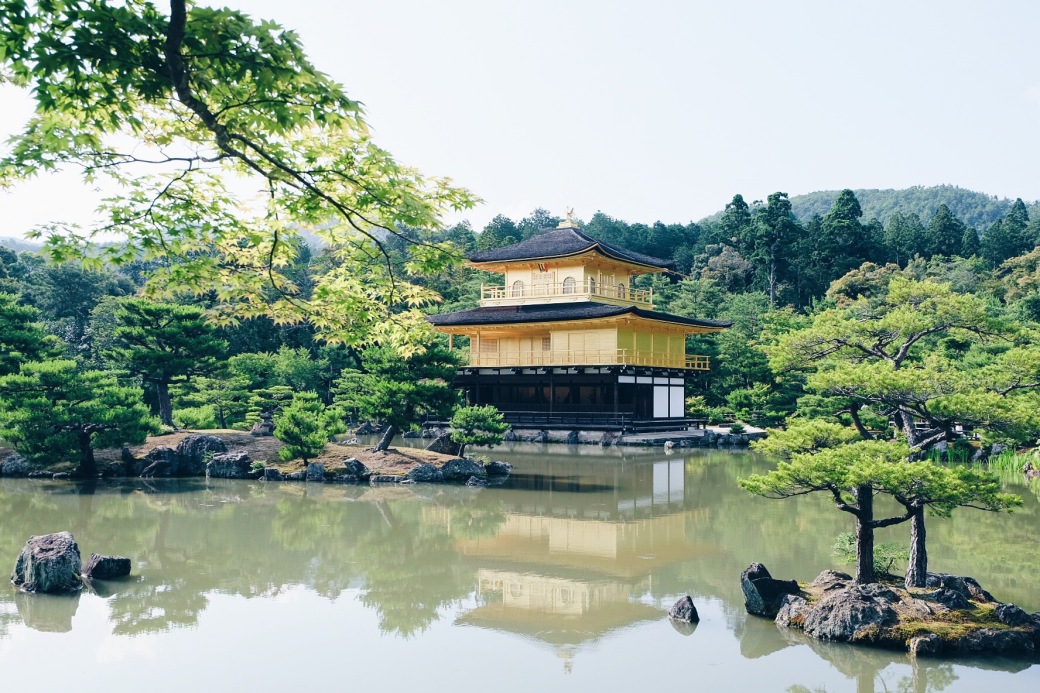 The Kinkaku-ji Temple is said to be the temple most representative of Japan.

Kinkaku-ji’s formal name is Rokuon-ji. It was built at the end of the 14th century originally as a villa for Ashikaga Yoshimitsu, the shogun at the time. After Yoshimitsu’s death, as indicated in his will, the building was converted into a temple of the Zen sect of Buddhism.

The temple is known as the Golden Pavilion due to the fact, that to the 2 top floors are covered with pure gold leafs.

Today the Kinkaku-ji Temple is on the list of UNESCO’s World Heritage Sites.

The garden is designed to provide a view of different scenes while walking around a large pond called Kyoko-chi in its center. There are also rocks and stones of unusual shapes. These islands have different shapes depending on the angle from which they are seen.

The golden pavilion is absolutely striking and a must-see when in Kyoto. 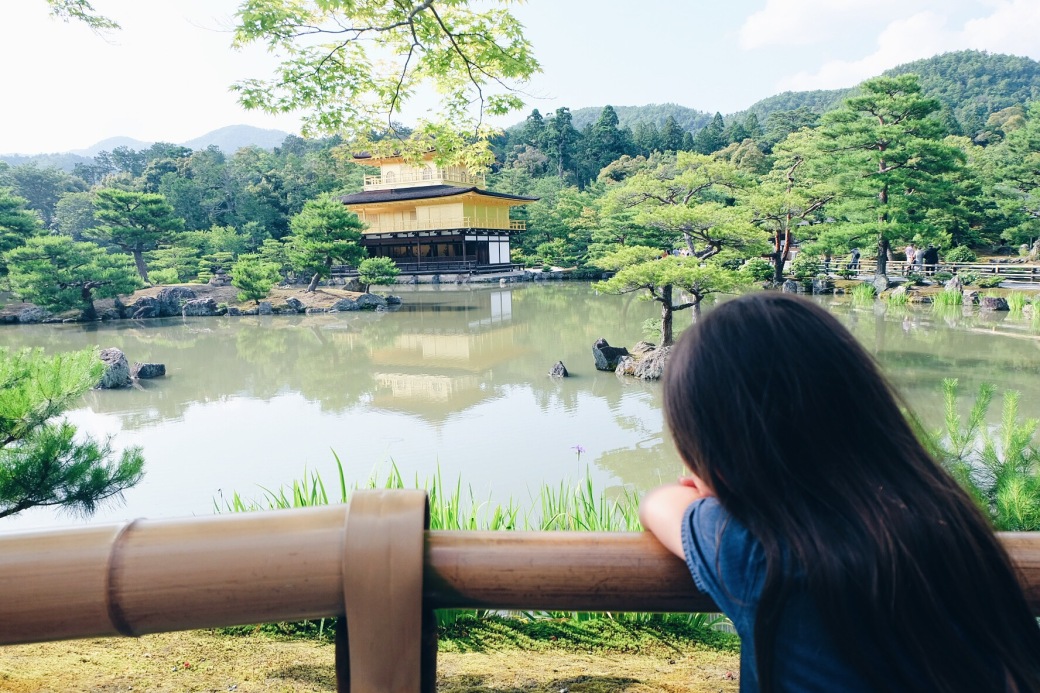 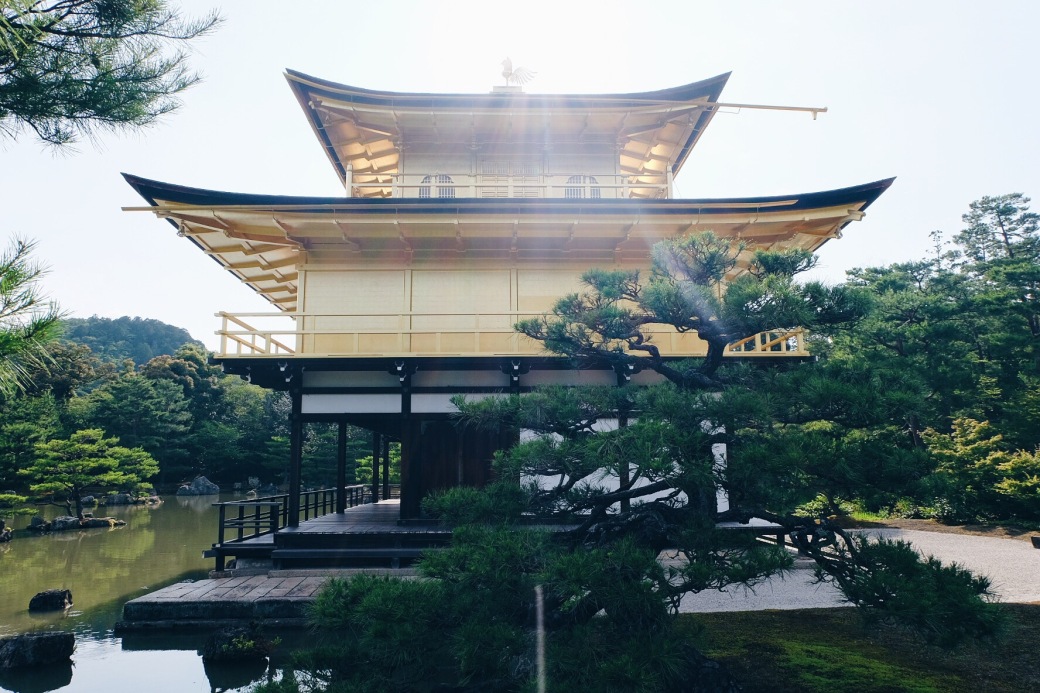 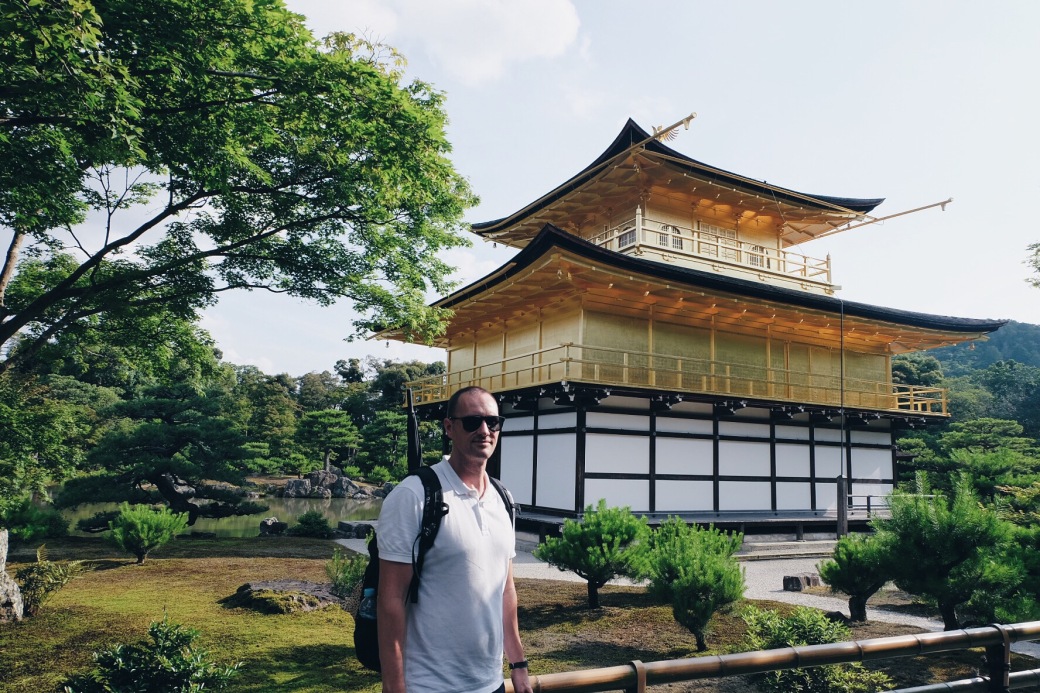 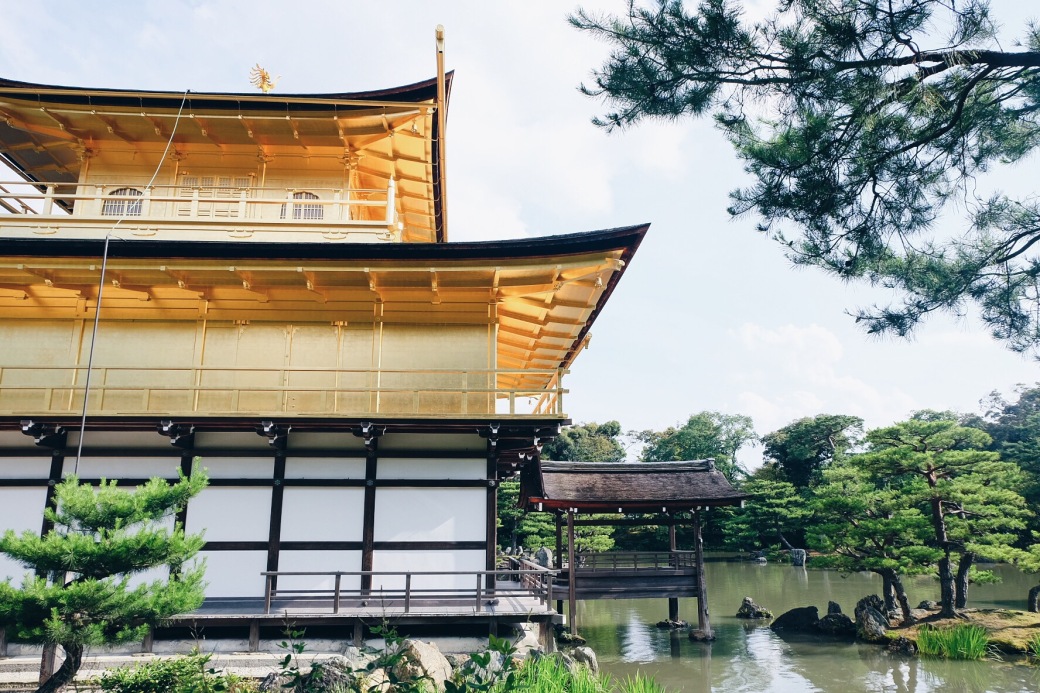