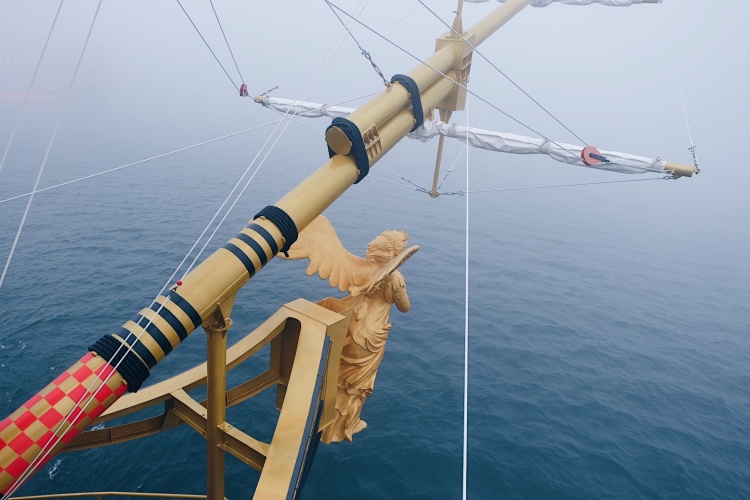 For our Lake Ashi cruise clouds and fog gave us zero visibility of either the beautiful lake nor the iconic Fuji Mountain.

Later we have been told that you actually have to consider yourself lucky if you get a clear view of the mountain. Also, visibility tends to be better during the colder seasons of the year than in summer, and in the early morning and late afternoon hours. Advice hereby passed on.

The sightseeing Pirate ship boats, operate boats between Moto-Hakone and Hakone-machi at the lake’s southern shores and Togendai and Kojiri at the lake’s northern end. A boat cruise from one end of the lake to the other takes roughly 30 minutes and costs 1000 yen. However, we had the Hakone Freepass and could access the cruise as part of this package. The pass also provided us with free tickets for the 50 minute train/bus ride there and back again.

Maybe we will be back some day to try our luck again, this time around was an experience, however, unfortunately not the one we had hoped for. 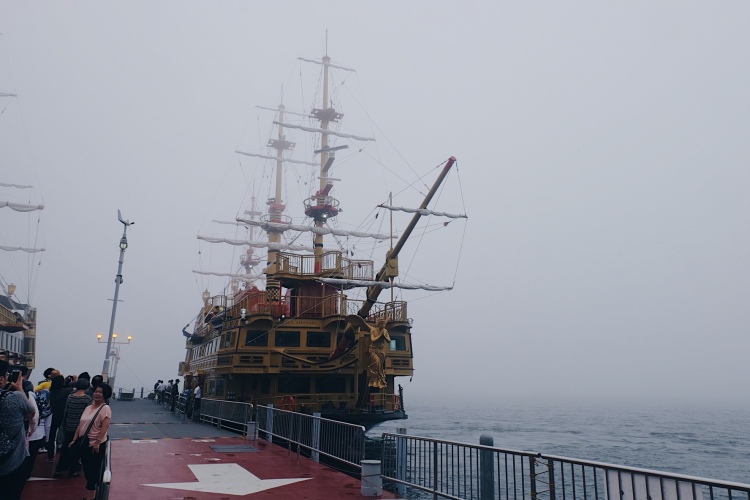 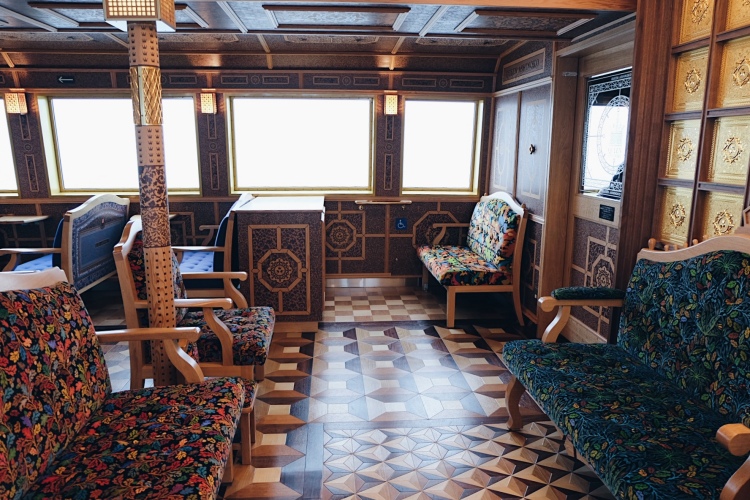 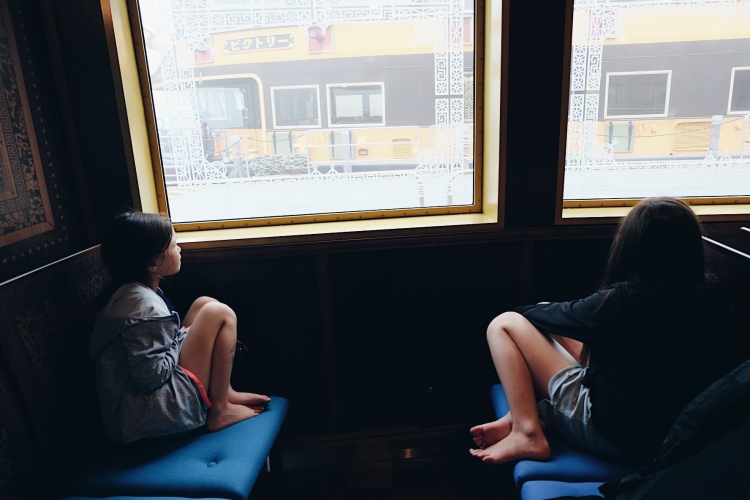 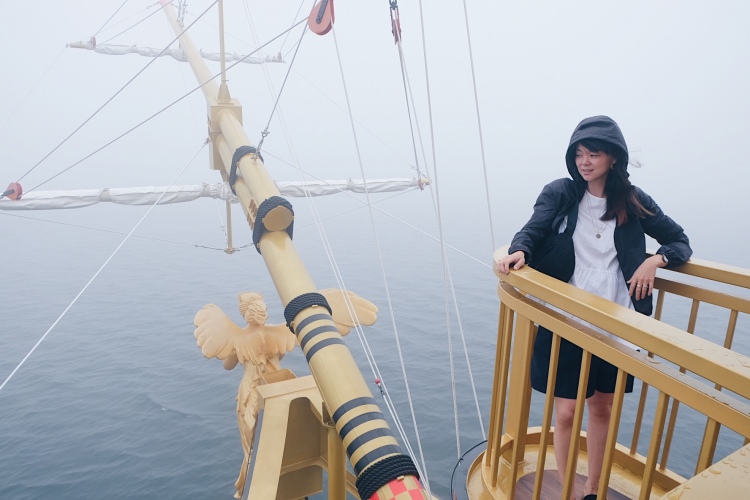 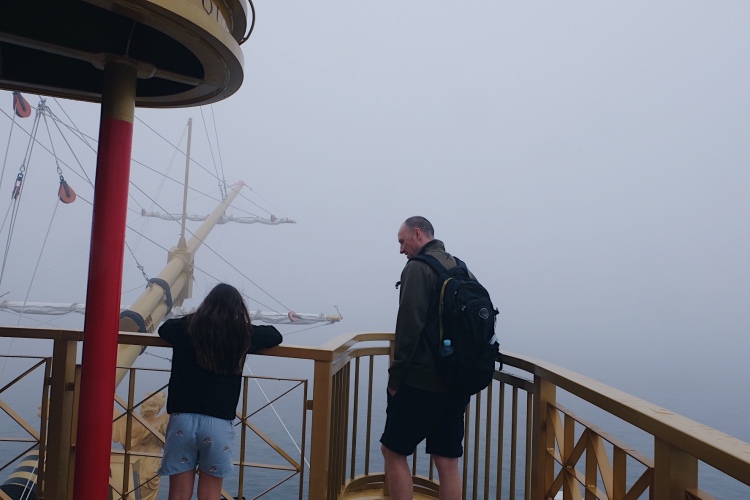 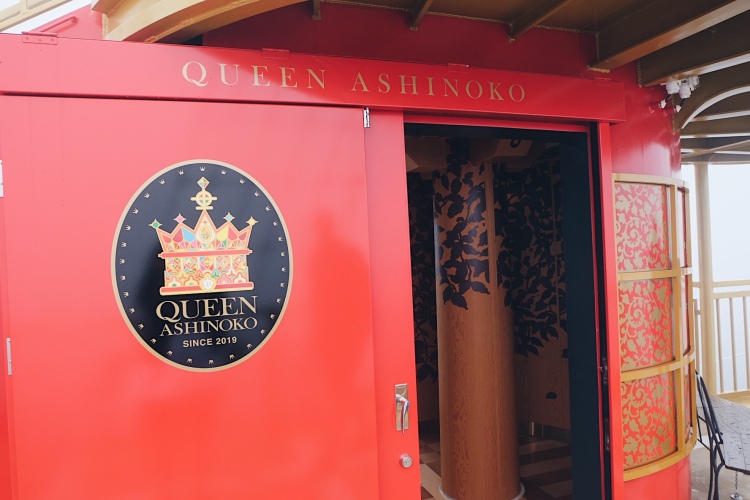