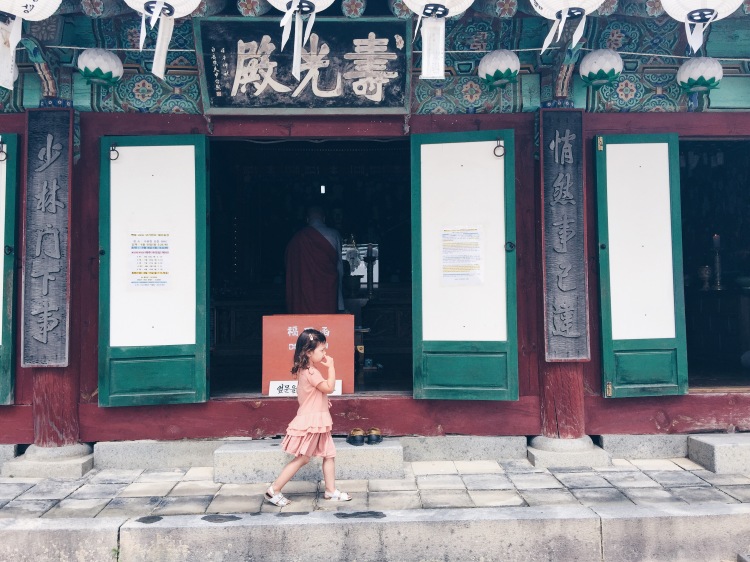 The Grotto is inspired by original Indian Buddhist temples, established in the 8th century under the Silla Dynasty (one of  the then three Kingdoms). The artificial grotto is made og granite and it took 3 generations to build. No pictures was allowed in the grotto itself, however the temple also has other small temples on the ground and a giant bell that we rang for good luck. The grotto is places on top of Mount Tohamsan with an amazing view. 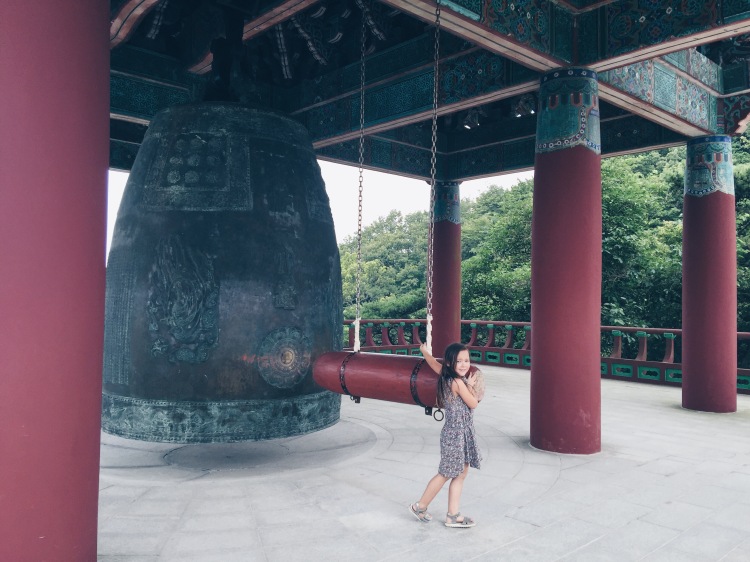 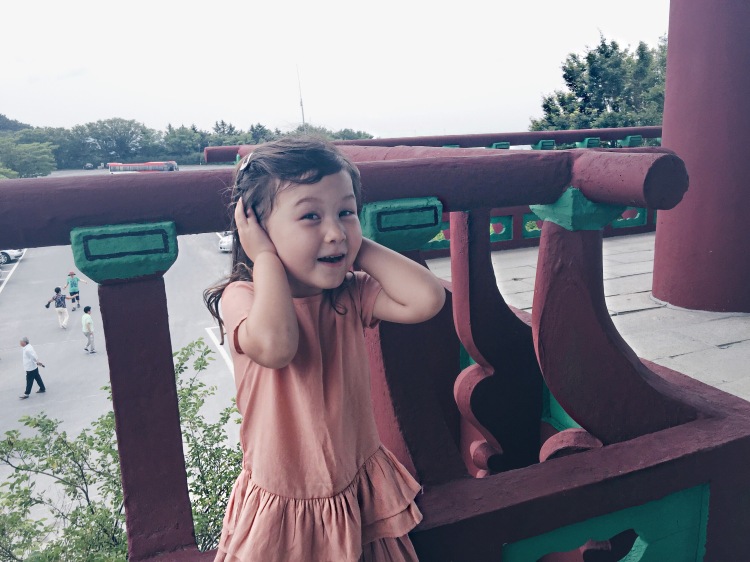 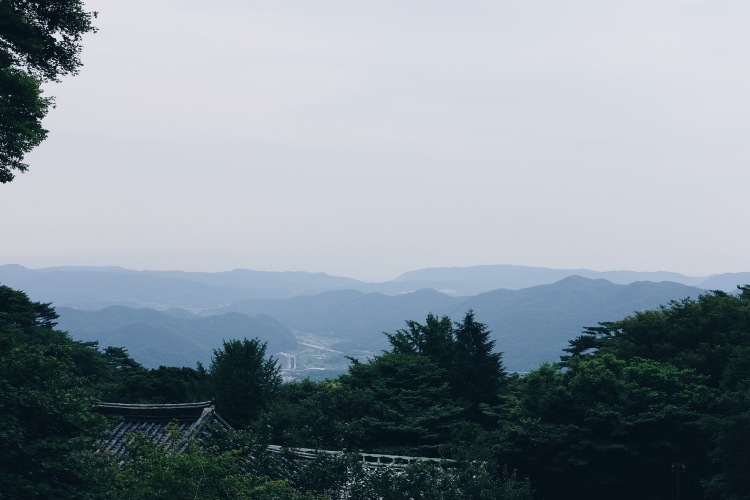